by Billie Bottle & The Multiple 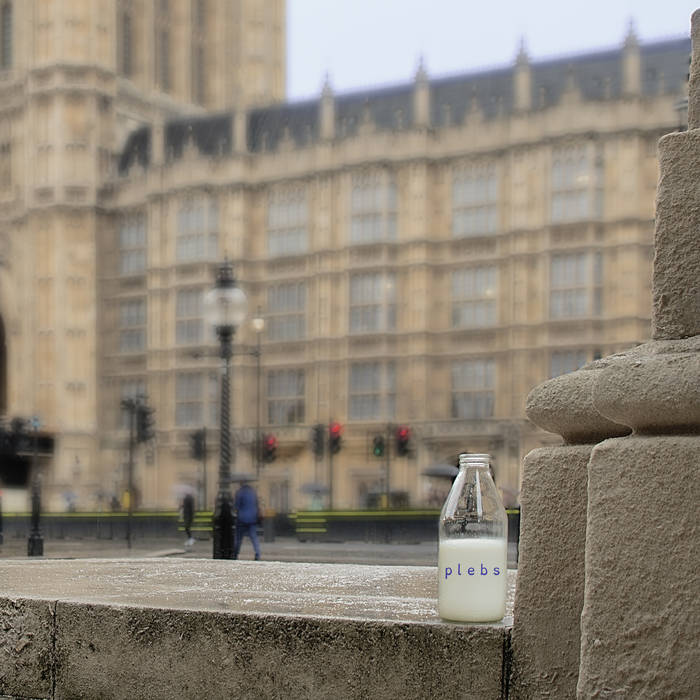 released September 26, 2018
The debut single from the forthcoming album, The Other Place

"vigorous and unequivocally hip" - All About Jazz

"their own pastoral brand of whimsical psych-folk" - Jazzwise ... more

Bandcamp Daily  your guide to the world of Bandcamp